Treading on the Waves of the Sea 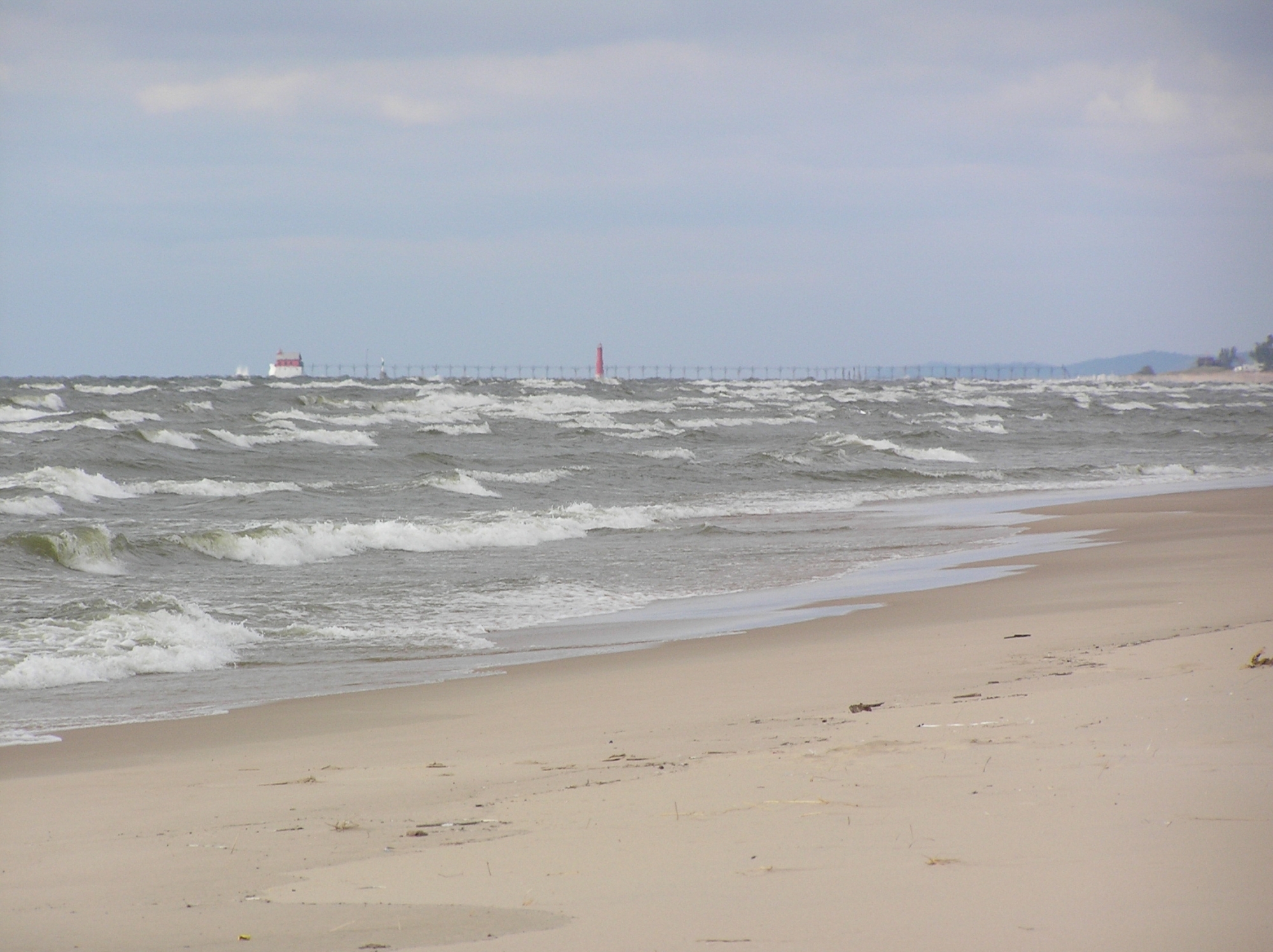 Then Job replied: “Indeed, I know that this is true. But how can mere mortals prove their innocence before God? Though they wished to dispute with him, they could not answer him one time out of a thousand. His wisdom is profound, his power is vast. Who has resisted him and come out unscathed? He moves mountains without their knowing it and overturns them in his anger. He shakes the earth from its place and makes its pillars tremble. He speaks to the sun and it does not shine; he seals off the light of the stars. He alone stretches out the heavens and treads on the waves of the sea. He is the Maker of the Bear and Orion, the Pleiades and the constellations of the south. He performs wonders that cannot be fathomed, miracles that cannot be counted. When he passes me, I cannot see him; when he goes by, I cannot perceive him. If he snatches away, who can stop him? Who can say to him, ‘What are you doing?’ God does not restrain his anger; even the cohorts of Rahab cowered at his feet. – Job 9:1-13 NIV

This passage is a welcome hidden well. I had no idea that God walking on water was “a thing” in the old testament, and in the book of Job in particular. I have always thought of the book of Job, at least until now, as a somewhat depressing and destitute book. The back story is a bit perplexing, but the loving relationship between Job and God shines through in passages like this one.

Job is replying to one of his friends, Bildad, who has just directed some “friendly fire” toward Job in an attempt to explain his predicament. Job accepts Bildad’s rebuke as true, even though he knows he is an upright person before God.

Job gives God credit for many of the awesome natural wonders like the Pleiades and the heavens. Then comes the most interesting wonder of all…especially given the focus of this blog. God ” treads on the waves of the sea” in this passage recorded hundreds of years before Jesus walked out to a boat full of scared fisherman, and invited one of them to join Him — my namesake Peter.

Job’s impression is that the God who sees him passes by without seeing him. Both Peter and Job are sinking into the waves, Job in a metaphorical sense, and Peter in a tangible way. Job knows that the God who treads on water could reach out and save Him, but he feels as though God has abandoned him to the waves. Even with Jesus right in front of him Peter cannot overcome his fear of treading on this uncertain and shifting sea.

It is really hard to “walk the waves” with confidence. As I write this I am laid up with a fever and body aches. Apparently I am one of the lucky 25% who get flu like symptoms in response to a yellow fever vaccination. I got the vaccination because I am headed to Ghana west Africa in about a week to meet with contacts for a study abroad program I will be leading next summer. I am excited for the trip, but it does feel a bit like I am sinking in the waves at times. This will be a good opportunity to practice keeping my eyes on God.

Prayer: God You are the God who sees us. You reach out Your hand to us when we feel like we are sinking into the waves. Thank you for walking on water to reach us.

1 Response to Treading on the Waves of the Sea