Clothed with Splendor and Majesty 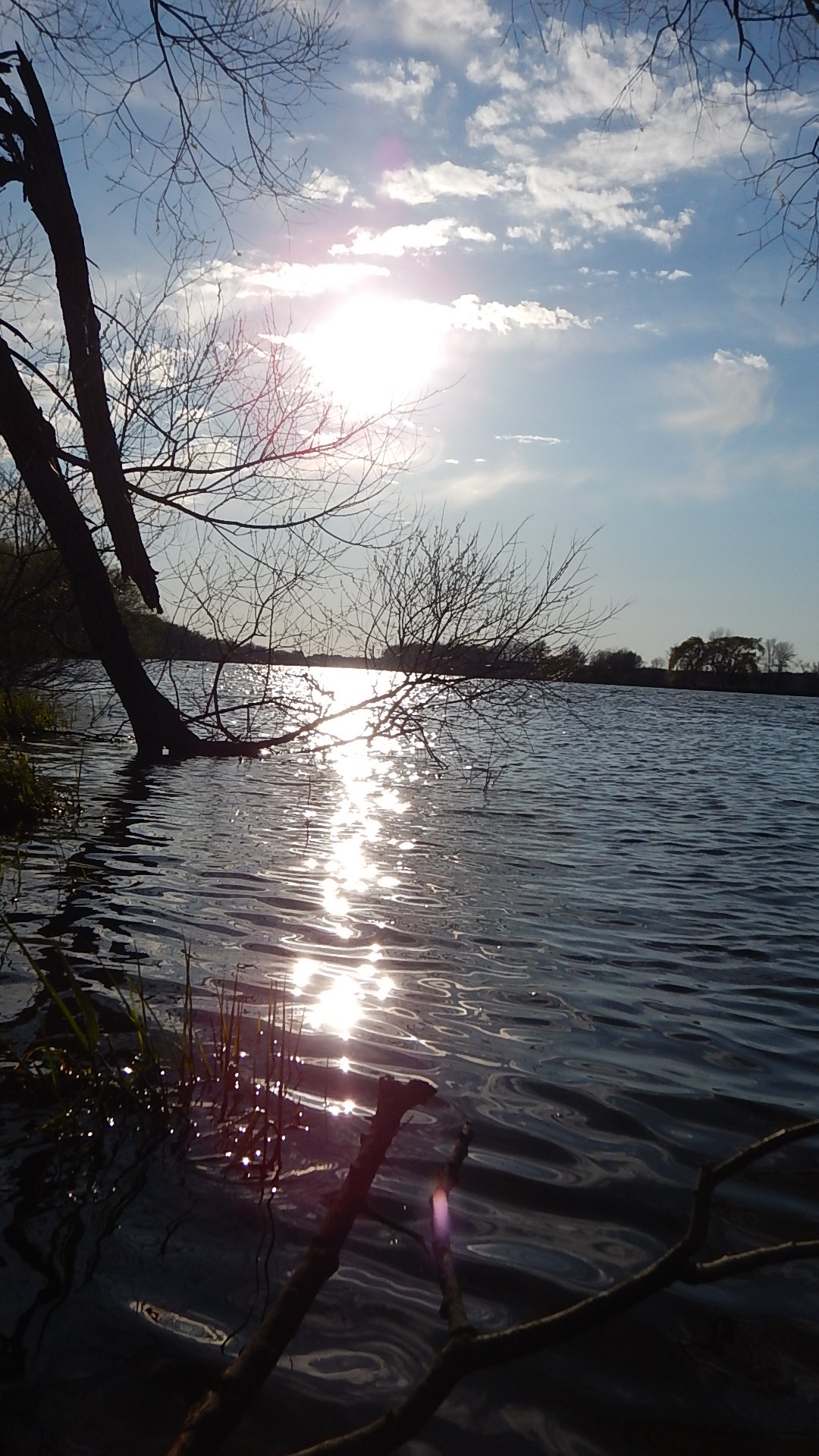 Praise the Lord , my soul. Lord my God, you are very great; you are clothed with splendor and majesty. The Lord wraps himself in light as with a garment; he stretches out the heavens like a tent and lays the beams of his upper chambers on their waters. He makes the clouds his chariot and rides on the wings of the wind. He makes winds his messengers,  flames of fire his servants. He set the earth on its foundations; it can never be moved. You covered it with the watery depths as with a garment; the waters stood above the mountains. But at your rebuke the waters fled, at the sound of your thunder they took to flight; they flowed over the mountains, they went down into the valleys, to the place you assigned for them. You set a boundary they cannot cross; never again will they cover the earth. – Psalm 104:1-9

Today’s passage is a refreshing return to focussing on God and His majesty. I have to confess yesterday’s post was a bit of a downer for me. Maybe because I have a milestone birthday coming up and it hit a little too close to home. I much prefer to dwell on God’s light than a coming darkness. There are several interesting water references in today’s psalm so let’s get on the water and see where God leads.

“He stretches out the heavens like a tent and lays the beams of his upper chambers on their waters”…this sounds like poetic hyperbole and metaphor to me. I suspect in this time and Bedouin culture “tent” may have read something like “home” in modern western culture. I assume beams laid on waters is meant to describe a home in the clouds. This type of description has given rise to the pop culture version of heaven as a celestial cabin amid cotton clouds. I suspect the reality is quite different.

The concept of God and earth as immovable is explored in this passage. God is the reference frame within which all else exists and is measured. Somehow the earth, although spinning through space, is also immovable within this context.  In this sense when we feel far from God it makes sense that God is not the one who moved.

God covered the earth with water… this is essentially the same description given back in Genesis when God’s Rain covered the earth. The waters receded and found their places. In a sense they still do as part of the hydrologic cycle, just in a less dramatic and catastrophic way.

This psalm is a reminder of who God is and what our posture and perspective should be toward such an immovable force in our lives. God gives us the free will to choose. We can attempt to ignore Him, but He has a way of getting our attention.

Prayer: God You are the immovable one. May we embrace, rather than attempt to escape, this truth.