What Have You Done? 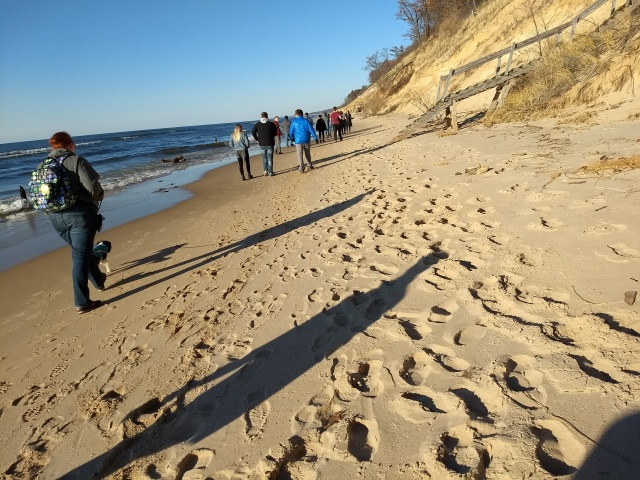 Even as the words were on his lips, a voice came from heaven, “This is what is decreed for you, King Nebuchadnezzar: Your royal authority has been taken from you. You will be driven away from people and will live with the wild animals; you will eat grass like the ox. Seven times will pass by for you until you acknowledge that the Most High is sovereign over all kingdoms on earth and gives them to anyone he wishes.”  Immediately what had been said about Nebuchadnezzar was fulfilled. He was driven away from people and ate grass like the ox. His body was drenched with the dew of heaven until his hair grew like the feathers of an eagle and his nails like the claws of a bird.  At the end of that time, I, Nebuchadnezzar, raised my eyes toward heaven, and my sanity was restored. Then I praised the Most High; I honored and glorified him who lives forever. His dominion is an eternal dominion; his kingdom endures from generation to generation.  All the peoples of the earth are regarded as nothing. He does as he pleases with the powers of heaven and the peoples of the earth. No one can hold back his hand or say to him: “What have you done?” – Daniel 4:31‭-‬35

This passage retraces the prophecy from Daniel 4:4-16, where king Nebuchadnezzar will be dethroned, drenched with dew from heaven, and given the mind of an animal.   There is an added touch near the end that piqued my interest so I decided it was worth a second look even though the prophecy is very similar to the previous one.

The added detail here is king Nebuchadnezzar’s acknowledgement that no one can “hold back his hand or say to him: “What have you done?”” God has done amazing things – too amazing for us to even understand at times.  He was pierced for our transgressions and extended his Arm from heaven to hold us in the hollow of His hand. What has He done indeed!

It is to king Nebuchadnezzar’s credit, and eternal benefit, that he has understood what God has done for him, and in fact what God has done for all those who faithfully follow Him.  It is perhaps the single most important thing we can learn as humans here in this land of Oblivion.  God loves us, He believes in us, and He wants to carry us like a son or daughter as we make our way on this earth.

As I have progressed down the river on my float through the water references in the bible I am continually amazed by the depth and wisdom that God has shown me, even in the most unlikely of places. It reminds me of a field trip I was on with students a couple of months ago.  We were hiking along the dunes that rise above the shores of Lake Michigan.  We were high above the lake looking down on the waves and the beach.  One astute and observant student yelled out “look at that!”  When we all looked we saw something I never expected to see, a large salmon swimming along the shore that was clearly visible among the waves. I have looked upon the shore of Lake Michigan many times and I have never seen anything like it.  We were all amazed and delighted at the rare and unique spectacle we had seen.

I feel like God does this for me as I schlep my way through some parts of the old testament trying to understand what they mean.  He points out salmon swimming in the surf and yells out “look at this”.  I am often left as delighted and amazed as I was with my students that day along the shores of Lake Michigan.

Prayer: God thank you for leading me on this journey of discovery and pointing out new and amazing things along the way.

1 Response to What Have You Done?