Rushing into the Lake 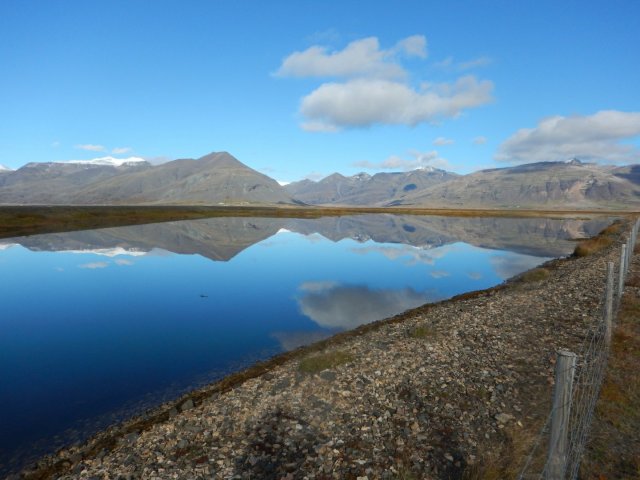 When he arrived at the other side in the region of the Gadarenes, two demon-possessed men coming from the tombs met him. They were so violent that no one could pass that way. “What do you want with us, Son of God?” they shouted. “Have you come here to torture us before the appointed time?” Some distance from them a large herd of pigs was feeding. The demons begged Jesus, “If you drive us out, send us into the herd of pigs.” He said to them, “Go!” So they came out and went into the pigs, and the whole herd rushed down the steep bank into the lake and died in the water. Those tending the pigs ran off, went into the town and reported all this, including what had happened to the demon-possessed men. Then the whole town went out to meet Jesus. And when they saw him, they pleaded with him to leave their region. – Matthew 8:28‭-‬34

Today’s passage is a bookend to the last water-related pass in Matthew 8:18‭-‬27. On the other side of the lake Jesus met a religious teacher and crowds of followers, while on this side He meets two demon-possessed dudes terrorizing the tombs. What an interesting juxtaposition of people and perspectives.

I don’t recall a lot of direct discussion of demon possession from my float through the old testament. It seems like the evil discussed there was more disguised or hidden behind human actions, events, and decisions. The evil forces here are not able to hide when Jesus shows up. The demons know He has power over them and they are really afraid. They would rather be sent into swine than to face Jesus face to face. Things don’t end well for the pigs or the demons.

There is an interesting sense here that the spiritual realm, both good and bad has been more tangibly revealed by the arrival of Jesus. Interestingly, it was water that ultimately killed the pigs and the demons. What would have happened if these demons had fallen on their knees and asked for forgiveness? Can a demon be redeemed? I have no clue.

This revealing of things unseen, the spiritual realm, reminds me of a part of C.S. Lewis’ Voyage of the Dawn Treader. In that book the main characters land on an island that appears to be uninhabited, but they soon realize they are surrounded by the inhabitants, but the inhabitants have been made invisible. The danger and consequences of crossing these invisible creatures soon becomes apparent when a spear appears from an unseen hand and almost skewers Edmond. In the end the unseen creatures turn out to be more silly than sinister, but the process of making them seen makes a magician and Aslan, the Christ figure, visible as well.

I think the main take home point I am getting from this passage is similar to the C.S Lewis story. There are many spiritual forces, good and bad, that surround us every day and we ignore them at our peril. We rarely have the clarity about spiritual matters that was present when Jesus walked along this lake near Galilee. So how do we follow and keep up with Jesus amidst all these swirling spiritual currents?

It seems like if we want to keep up with Jesus, as modern-day God-followers, we must keep a sharp lookout for things unseen, keep ourselves in spiritual and physical shape so we are prepared to go where He is going, and be prepared for there to be a much bigger world than the one right in front of us. We must avoid the evil unseen and seek out the goodness and blessings that are sometimes hard to see.

Prayer: God reveal Yourself to us and help us to guard our hearts from unseen evil.

2 Responses to Rushing into the Lake